Professor Stephen Powles of The University of Western Australia was last night recognised for his lifelong passion and contribution to the Australian agriculture and farming sectors at BASF’s Annual Awards.

“For over 30 years, Professor Stephen Powles has been one of the leading voices in the field of herbicide resistance, both here in Australia and internationally,” said Gavin Jackson, Head of BASF Agricultural Solutions, Australia and New Zealand.  “Stephen’s work has changed the way farmers across the world manage weeds, and it is an honour to recognise the contributions he has made to our industry through this inaugural award.”

BASF’s President of Agricultural Solutions, Vincent Gros, who is visiting Australia to meet with customers and the local team, delivered the night’s keynote speech. Discussing BASF’s Agricultural Solutions vision for the future, Vincent spoke about the importance of sustainable production and the division’s unprecedented global innovation pipeline that will see more than 30 innovations launched by 2028.

Other award winners from the night include: 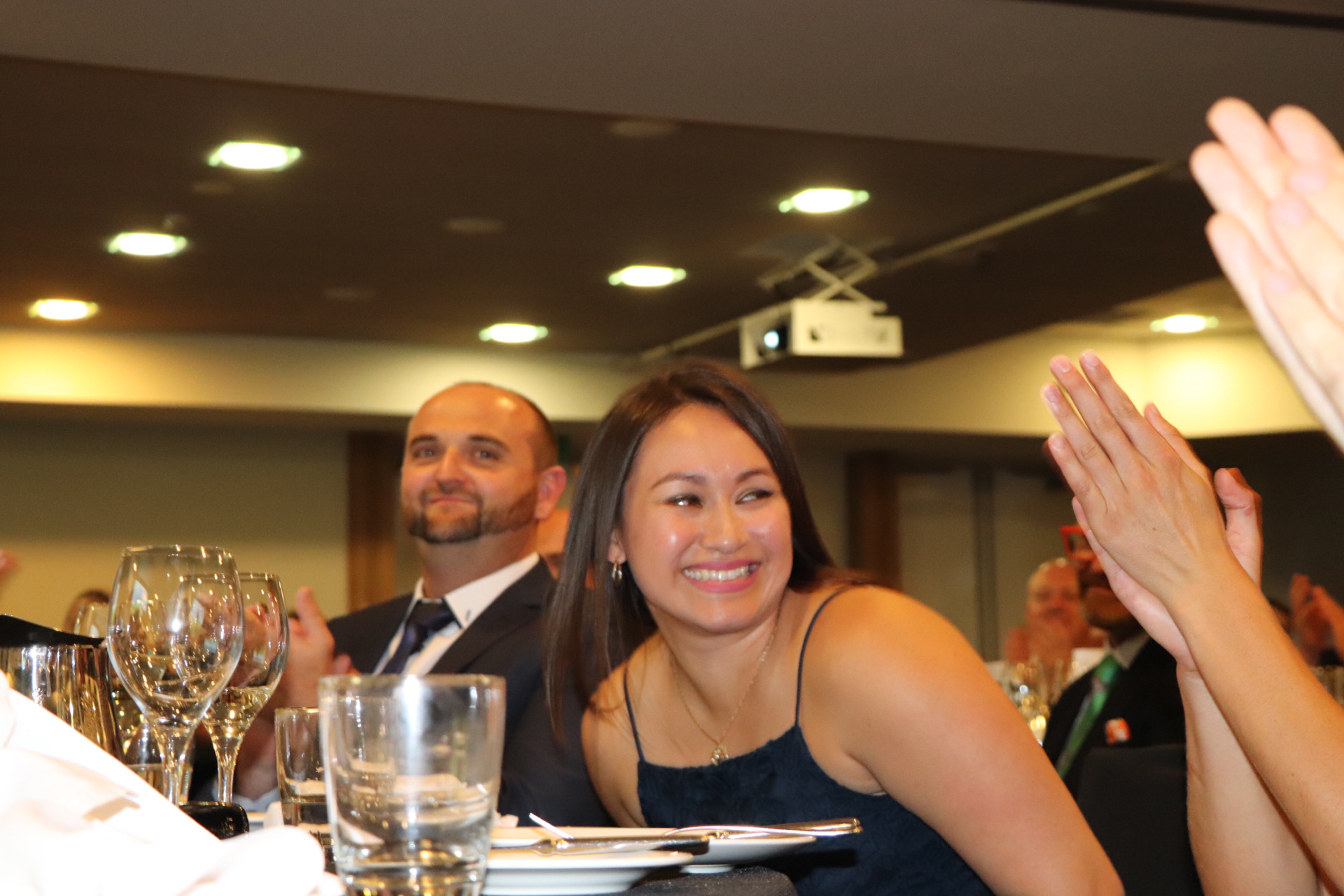 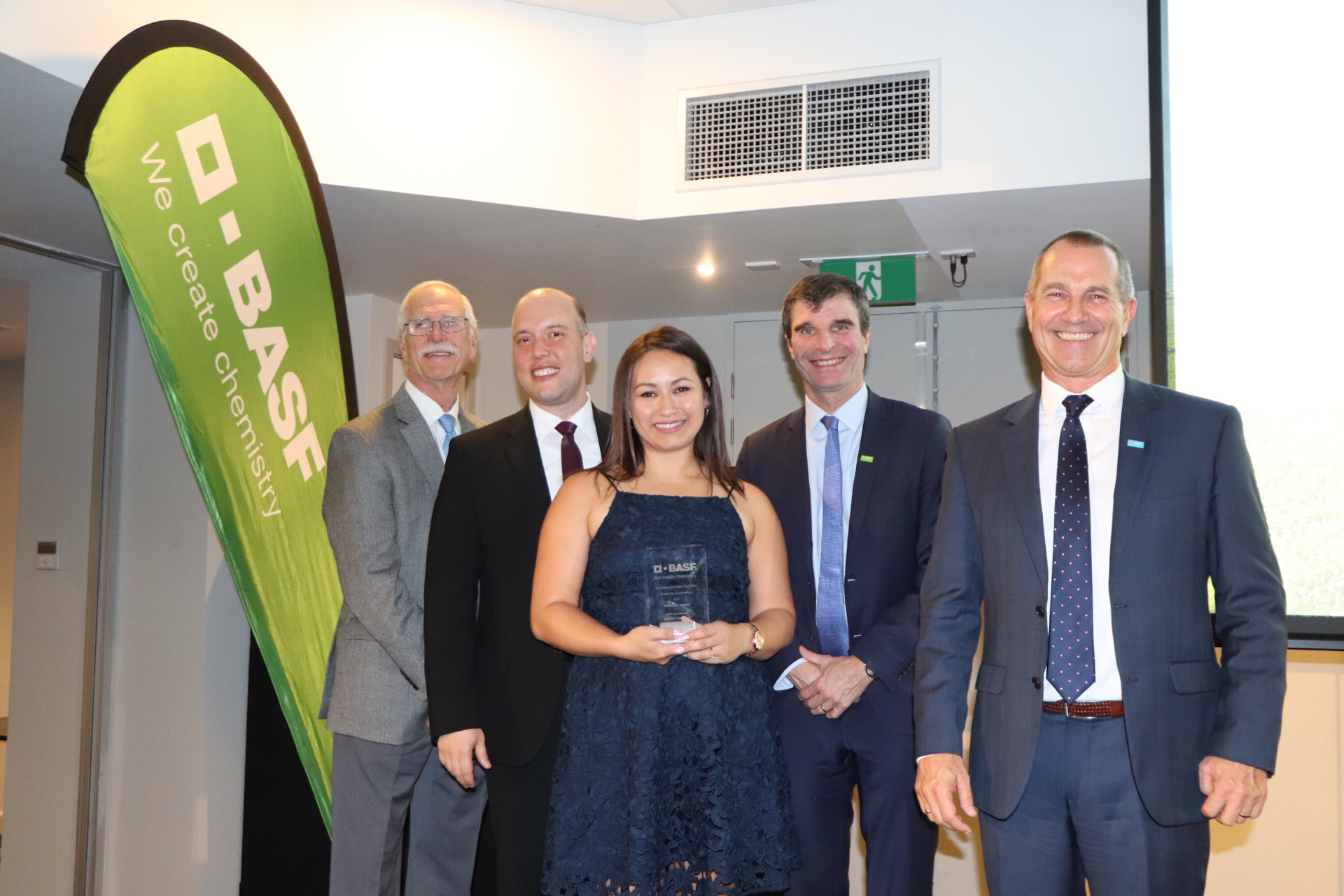 A reputation for reliability tested every day on every job

Seeing is believing for FNQ homeowners

How Termidor can keep homeowners one step ahead